Flexible Meeting Spaces for Libraries of All Sizes Flexible Meeting Spaces – Libraries are communal places of information, where people have access to traditional books, e-books, and audiobooks, as well as computers and a wealth of information they often can’t find anywhere else. The 123,000-plus libraries in the United States are the center of community for millions, connecting people to information as well as to each other. They also offer space for activities that center on creativity and a foment sense of community.

According to Loida Garcia-Febo, 2021-2023 IFLA President-Elect in American Libraries Magazine, “Libraries are bastions of democracy, access, intellectual freedom, diversity, and the public good. They play a central role in helping people and communities.” https://americanlibrariesmagazine.org/2018/07/18/libraries-equal-strong-communities/

Among other functions in their service to the community, public libraries often allow various groups and organizations to use their meeting rooms, sometimes at no charge, as well as using them for their own programs. Because Arkos Design has so often participated in the design and renovation of libraries in the Midwest, we decided to delve deeper into how their all-important flexible meeting spaces are being put to use.

Arkos Design’s diverse portfolio of community architecture includes a number of public libraries, including St. Joseph County Public Library, and the Marcellus Township Wood Memorial Library. For the addition and renovation of SJCPL’s main library, we updated all three stories to create engaging spaces for a more intuitive patron experience and a welcoming aesthetic. The new addition offers increased options for community meeting space and educational presentations. We also renovated the Children’s Area of Marcellus Township Library in Marcellus, MI to meet the needs of the various age groups who use the space. Other library projects include the White Pigeon Township Public Library, Three Rivers Public Library, and the Fremont Public Library.

We are so proud to have the opportunity to play such an important role in the contribution these libraries make to their communities, performing a vital service to educate and bring people together. We recently caught up with three of our clients to learn more about the many functions of their libraries’ meeting rooms, and the roles they play in helping further the mission of a wide range of organizations and enhancing the lives of individuals. Here is what we learned.

The Many Uses of Public Libraries’ Flexible Meeting Spaces

We are simply in awe of the generosity of these public libraries in serving their communities, and in particular, the many diverse groups from the local community that can take advantage of the libraries’ flexible meeting spaces.

According to Deb Futa, Director of St. Joseph County Public Library, its City Branch flexible meeting space is used by philanthropic organizations and community non-profits, neighborhood associations such as garden and theater clubs, and the City of South Bend. During the pandemic, it was repurposed as an e-learning station for students K through 12. Its German Township branch makes its meeting rooms available to many non-profit organizations, including crafting groups, sororities, and neighborhood associations. In the Main Library, regular users include local organizations, businesses, artists and authors, and library patrons who need a place to host their events.

Christopher Scandling, the Director of the Bremen Public Library (BPL), explained to us that the library’s meeting room was used by such diverse organizations as non-profits and local businesses as well as athletic, church and support groups, book clubs and author talks, supervised visits, choir performances, and the Girl Scouts.

At Marcellus, both the meeting room and children’s room are used for children and family services, including tutoring groups, parent/child time as supervised by the court system, yoga classes, pre-school story hour, art classes, book clubs, and children’s programming. Due to the pandemic, the meeting room is not yet open to the public. However, the children’s room, which has been transformed into a light and beautiful space by the remodeling project, is very popular with groups.

Free Use of Space

It was inspiring to learn that in most cases the use of the libraries’ flexible meeting spaces is free of charge. SJCPL waives its fee for non-profits and individuals up to 8 hours a month if they have a library card. It charges $35 for for-profit organizations and individuals holding a private event such as a baby shower. BPL does not charge any fee at all.

Other Interesting Facts and Figures

Average Group Size and Number of Hours per Meeting

We were curious to know how many people were able to take advantage of the use of their local library’s meeting rooms. We weren’t surprised to learn that the range was quite large, from less than 10 for small gatherings to as many as 200.

At SJCPL, the average group is 10 – 40 people at its three locations, with non-library events attracting between 100 and 200 people. The same figures apply to the other libraries, with an average of 10 people using the meeting room and as many as 100 in the children’s room at Marcellus, eight in the quiet study and well over 25 in the larger meeting room at BPL, particularly during the summer.

All three public libraries reported the same average number of hours per event, ranging between two and four.

The directors of the three public libraries we spoke with were in agreement that both the technology and furniture requirements were fairly minimal and did not require a large investment. The basic items requested were visual projection with a large display, audio for larger meetings, and a dry eraser or whiteboard. The ability for people to be able to hook up their computers and use their smartphones was a priority for everyone.

The furniture requirements were similarly rudimentary, with portable tables and folding chairs being adequate.

How and When the Flexible Meeting Spaces are Used

Finally, we explored whether the library meeting rooms were used for other purposes and how often they sat idle. At St. Joseph’s, the spaces are used for afterschool programming, so they are often empty in the mornings and early afternoons, and are most popular after school and on weekends, when they double as venues for private parties and tele-meetings. The smaller rooms are used less often.

At Marcellus, the meeting rooms were empty “a lot of the time,” and also functioned as a staff lounge and workspace.

Christopher Scandling of BPL explained that the library underwent its recent expansion specifically to alleviate the problem of not enough flexible meeting spaces, as various groups competed for open spots on the calendar. He stressed that having rooms of various sizes is important.

Mr. Scandling summed it up this way: “As libraries plan for the future, it’s important to create space for mixed usage and functionality. This is especially vital when combating questions of library relevancy and what purposes they serve. We are, after all, a community gathering place. We must be able to outfit rooms with technology (computers, projectors, whiteboards), small kitchen spaces, and offer both large and small sizes.”

He concludes, “Some libraries are incorporating measures to help with airflow and purification, due to COVID. I think it’s important, if considering a remodeling, to not only examine your current needs, but try to anticipate needs that might exist for the next 20 years.”

If you are considering a library addition or renovation to create meeting spaces for your local community, please give Arkos Design a call. We would love to discuss your project with you!

Connect With Us
PrevPrevious
NextNext 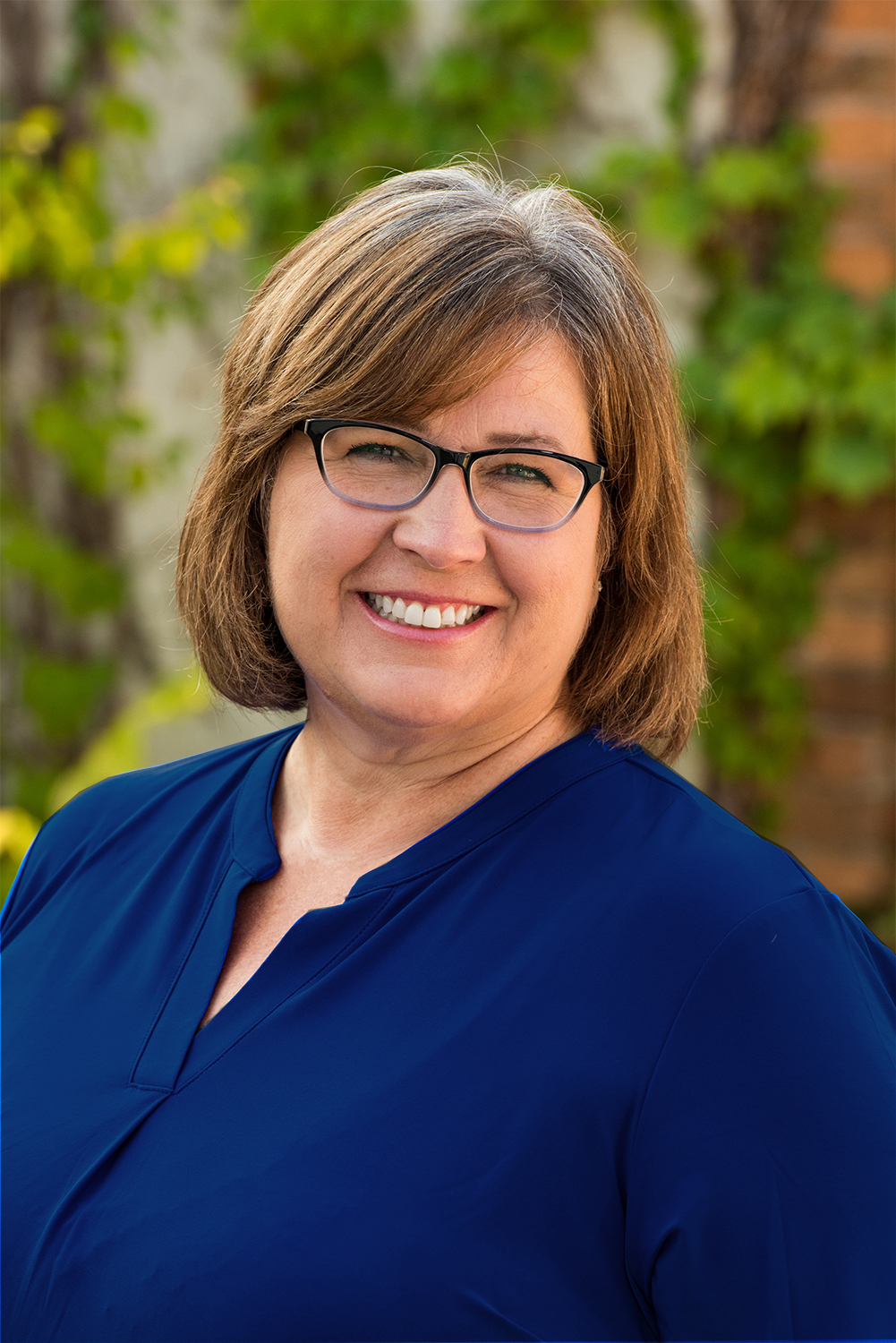 Blog – Q & A with Darla Aldred 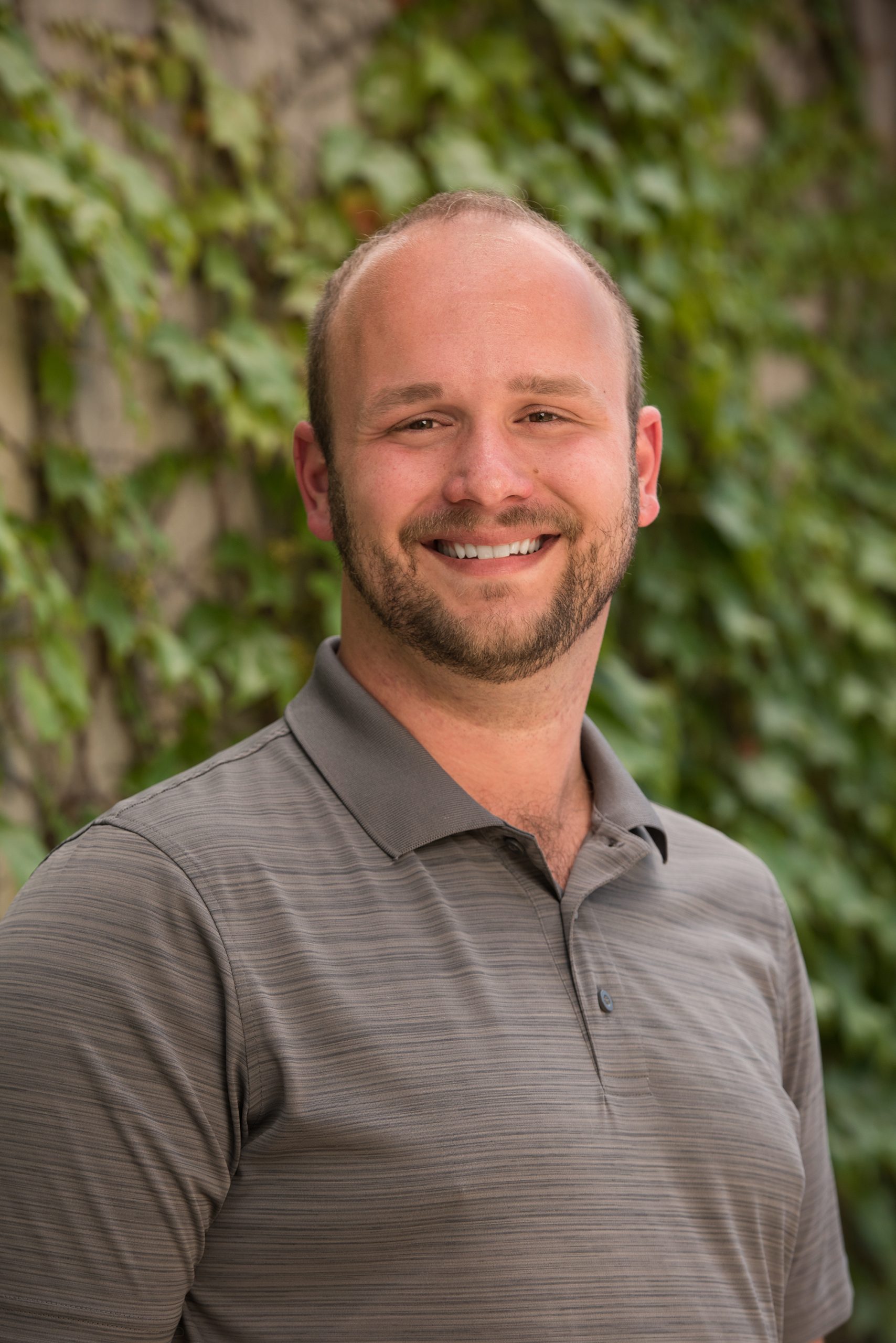 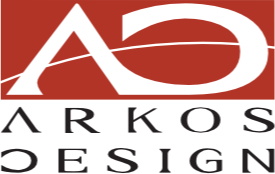